In 1997 the Mania Group established a factory to produce meat and smoked sausage products in Rishon LeZion, considered one of the most advanced plants of its kind in the world.

The sophisticated production process enables the processing of a variety of meat products, almost without the need for human hand contact, and improves the quality, freshness and shelf life of the meat. The plant managers place an emphasis on increasing the lean content of the meat over the fat, thereby increasing the nutritional value of the products.

The production process takes place in large cooling rooms, at temperatures that prevent the development of germs and bacteria. The company places strong emphasis on maintaining especially high sanitary standards, under the strict supervision of food engineers who specialize in the quality assurance of food from the beginning of the production process to the end. 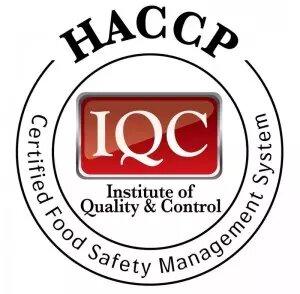 Mania Group complies with requirements of the Israel Standards Institute, Ministry of Health, and the Veterinary Services. In 2013 the plant was awarded certification for compliance with international quality control standards ISO 900 and HACCP.

The facility works with leading companies in the field of food and spices who provide the highest quality raw materials and spices from throughout Europe.

The production process is carried out using modern and advanced machines imported from Europe which comply with international quality control standards. Since 2001, the facility has also begun to produce dough products and pastries filled with a wide variety of flavors and fillings.

Mania Group specializes in the production of cured sausages (RAW) through a process of smoking and fermentation. This process, in which no catalysts or chemicals are used, is unique to Mania Delicatessens. This series of sausages has won several competitions held in Europe. 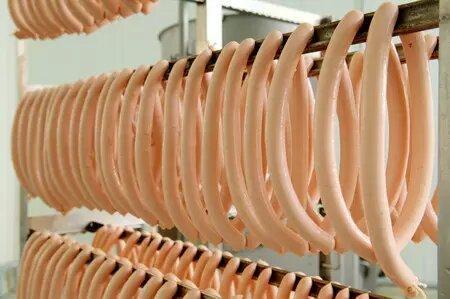 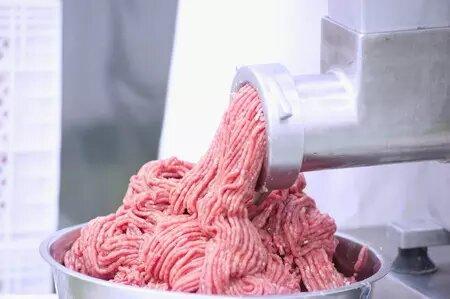 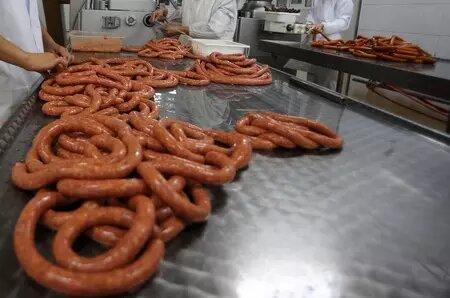 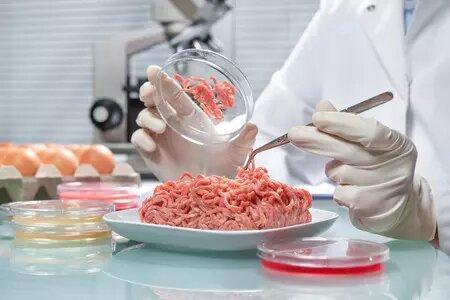 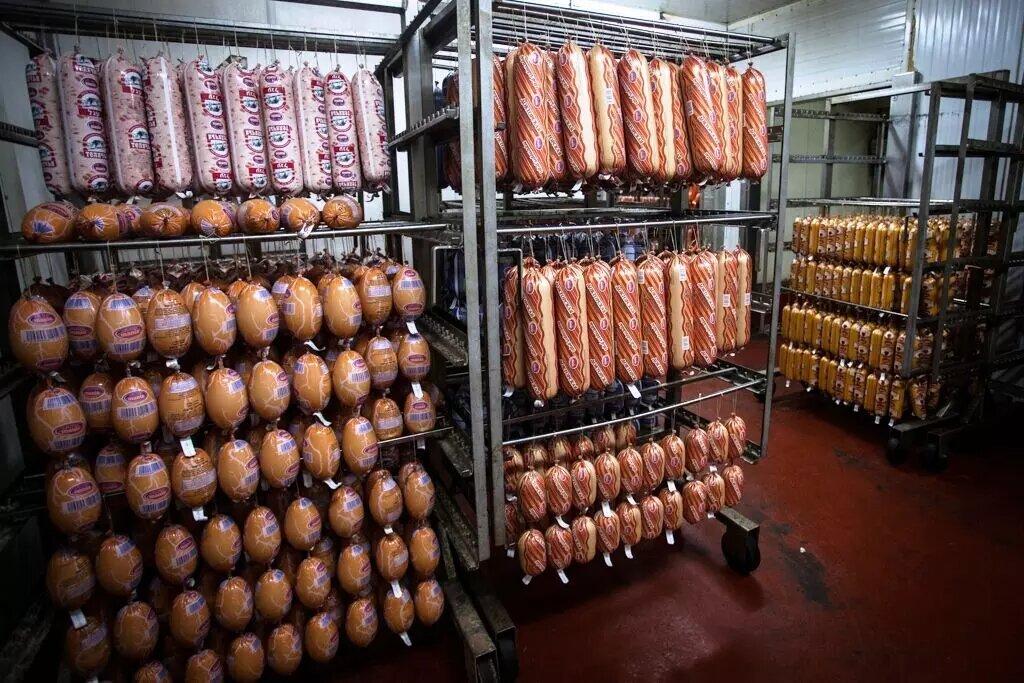 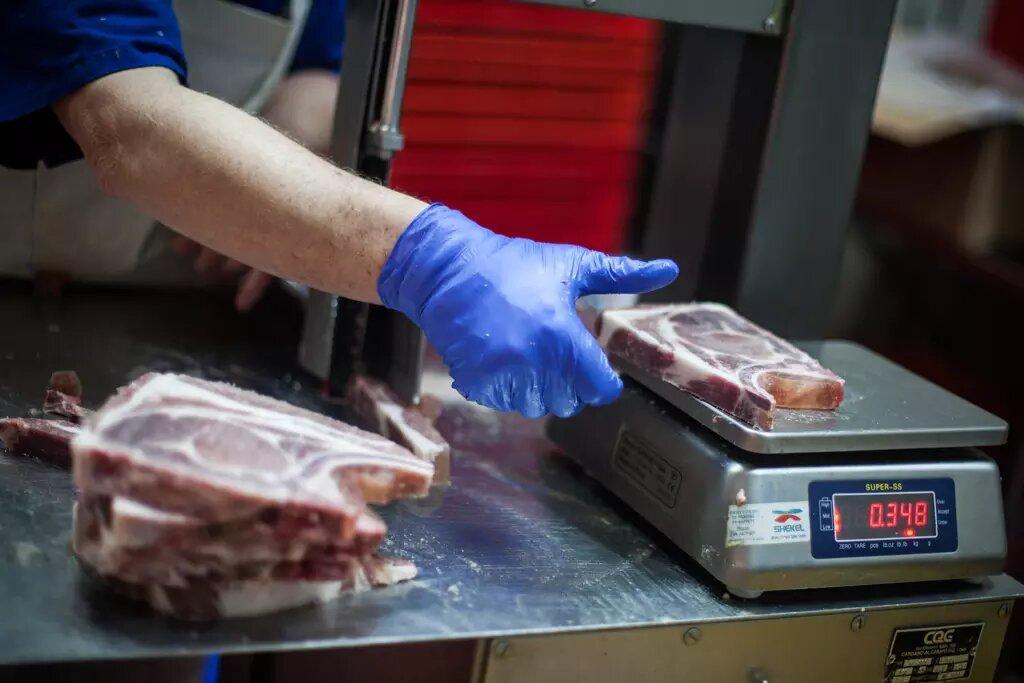