The Mania Group has been actively involved in the gourmet foods Business in Israel, for over 50 years. It specializes in the manufacture of unique meat products, also operating a retail chain of supermarkets and delicatessen stores.
Mania manages the largest pig farm in Israel, supplying some 35% of non-kosher meat sold in the country. It currently employs a workforce of 450.

The Mania Group is renowned for its non-kosher meat. The group raises pigs, and develops and produces a broad range of products, such as meat, sausages pastrami, quality delicatessen, filled pastry and other gourmet items .In addition to its own chain of stores ,Mania Group also markets its products to 1,000 delicatessen outlets in Israel, from Eilat to Kiryat Shmona.

The late Herman Mania founded Mania Group in the 1960s. As a Building contractor, he first encountered pig breeding while working in Galilee towns permitted to engage in this non-kosher branch of agriculture. The cooperation he established with Arab residents of these towns continues to this very day. Meir Mania, his son, owns and manages the group, which expanded over the years to one of the largest pig farm in the country, a processing plant, 16 retail stores throughout the country, a plant producing pastry products, a food Import, Marketing & Distribution company, as well as a real estate company.

Herman Mania began raising pigs in 1966, Iblin, an Arab town in the Galil. Over the past decade, the group expanded its activity, employing the most modern advanced technologies and adhering to international standards. Its pig herd numbers in the tens of thousands, making it the largest pig breeder in Israel. The company produces and markets 35% of the domestic consumption of non-kosher meat.

In 1997, Mania built a modern facility to produce meat and smoked sausage products in Rishon Letzion, considered to be one of the most advanced of its kind in the world. The high-tech production process facilitates processing meat products with minimal contact by human hands.

Mania Group complies with requirements of the Israel Standards Institute, Health Ministry and the Veterinary Services. Because of its adherence to international control and quality standards, Mania group has been awarded the HACCP and ISO 9001 Standards.

In 2001, the group began production of filled baked pastry products/. Originally a partnership, this operation is now a wholly owned subsidiary of the Mania Group.

The Mania Group retail chain currently consists of 16 privately owned stores of 200 to 800 square meters area, at locations ranging from Kiryat Yam to Beer-Sheva. In recent years, the group launched a chain of gourmet delis of innovative design, combining a modern European style and a warm country atmosphere created by wooden furnishings.
The delis offer the customer a unique shopping experience and culinary harmony.

In 2011, the Group began import, Marketing and Distribution of various food products, such as alcohol, chocolates and dry food.

Mania Group head offices proudly display letters of appreciation from charitable organizations due to its fundraising activities, among these WIZO, Yad Sarah and Friends of the IDF. 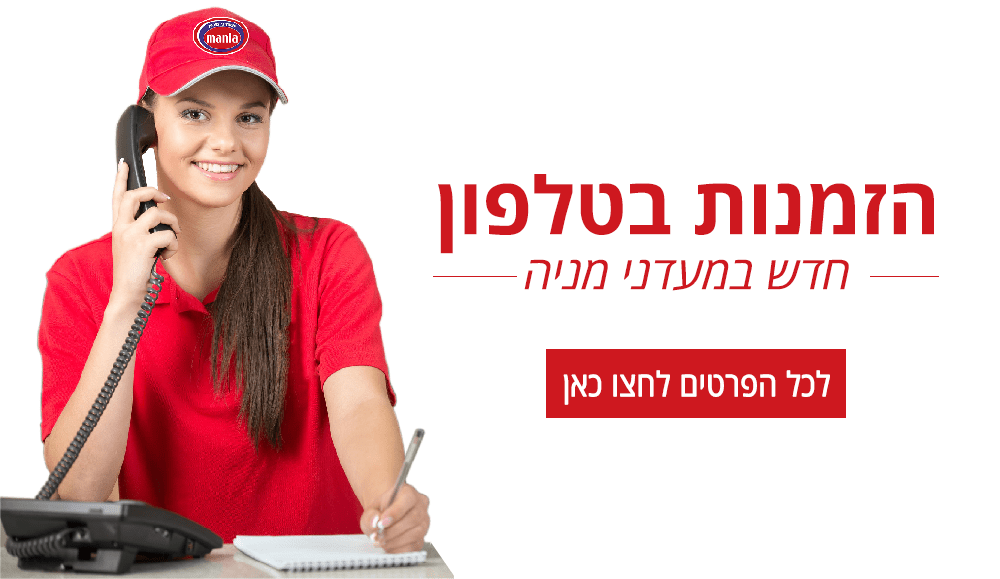 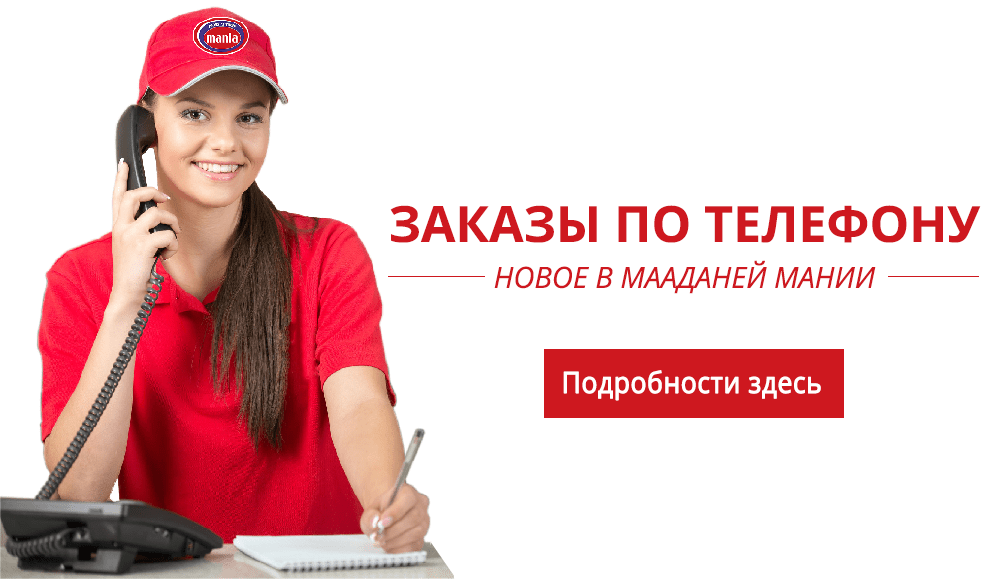